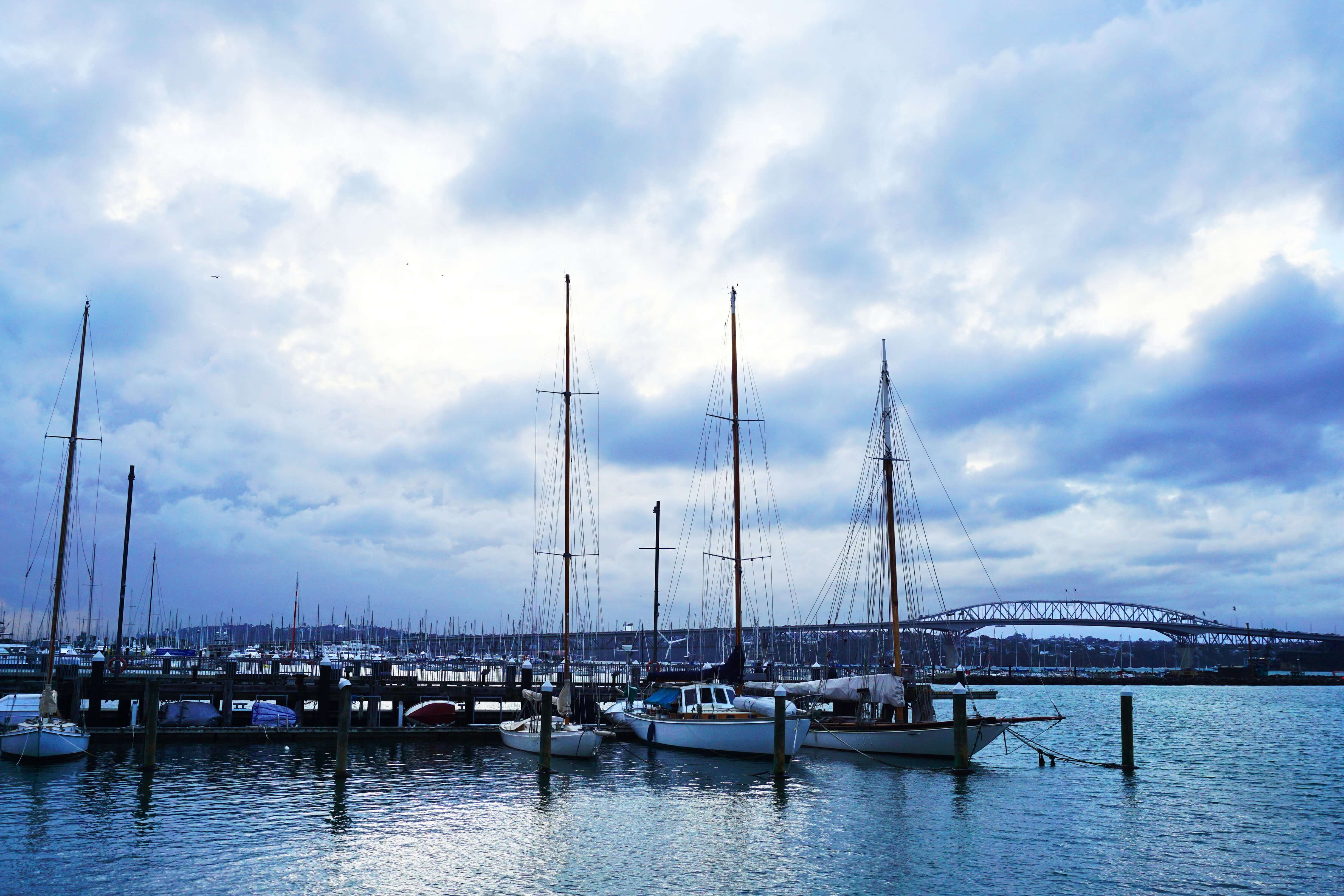 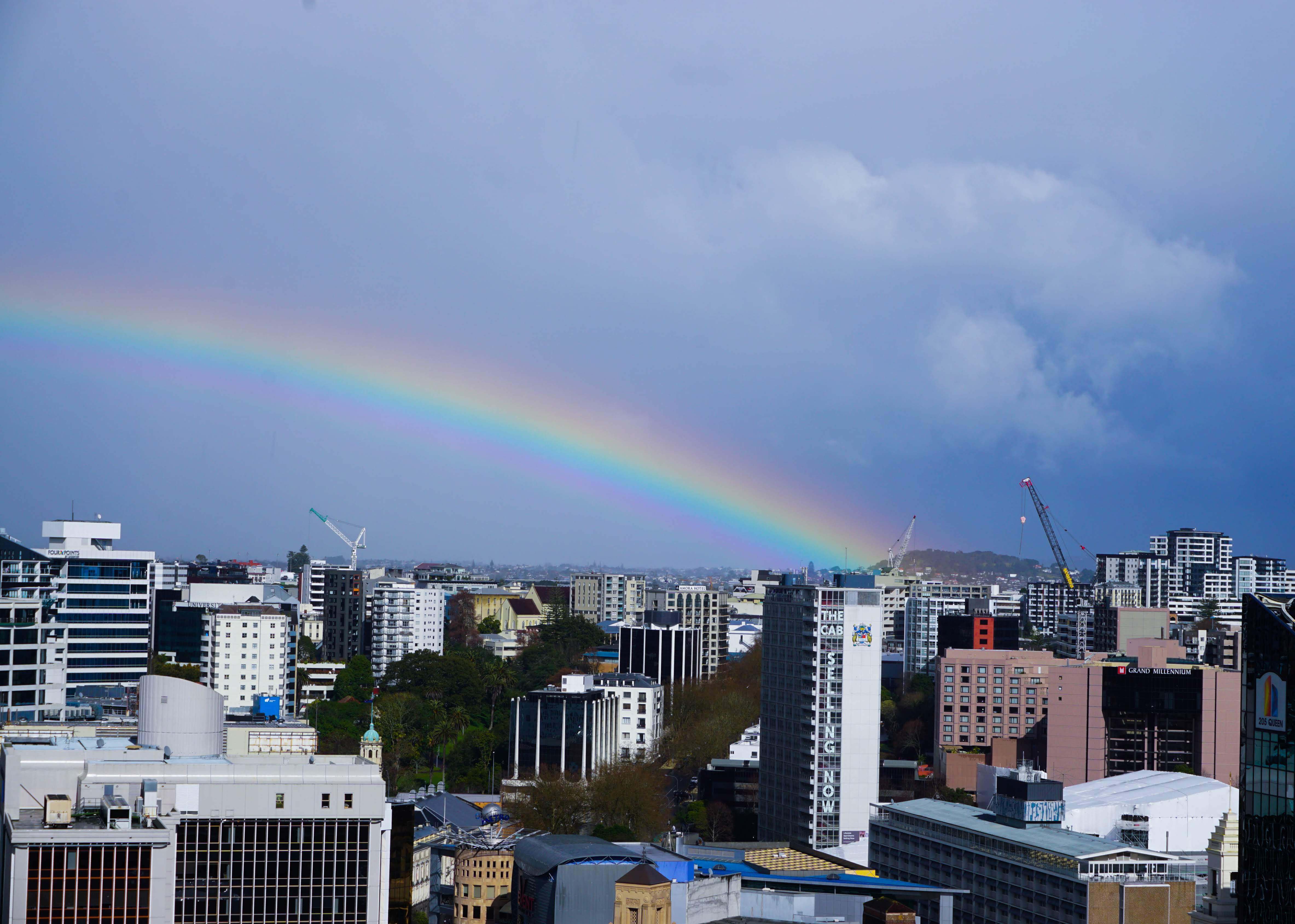 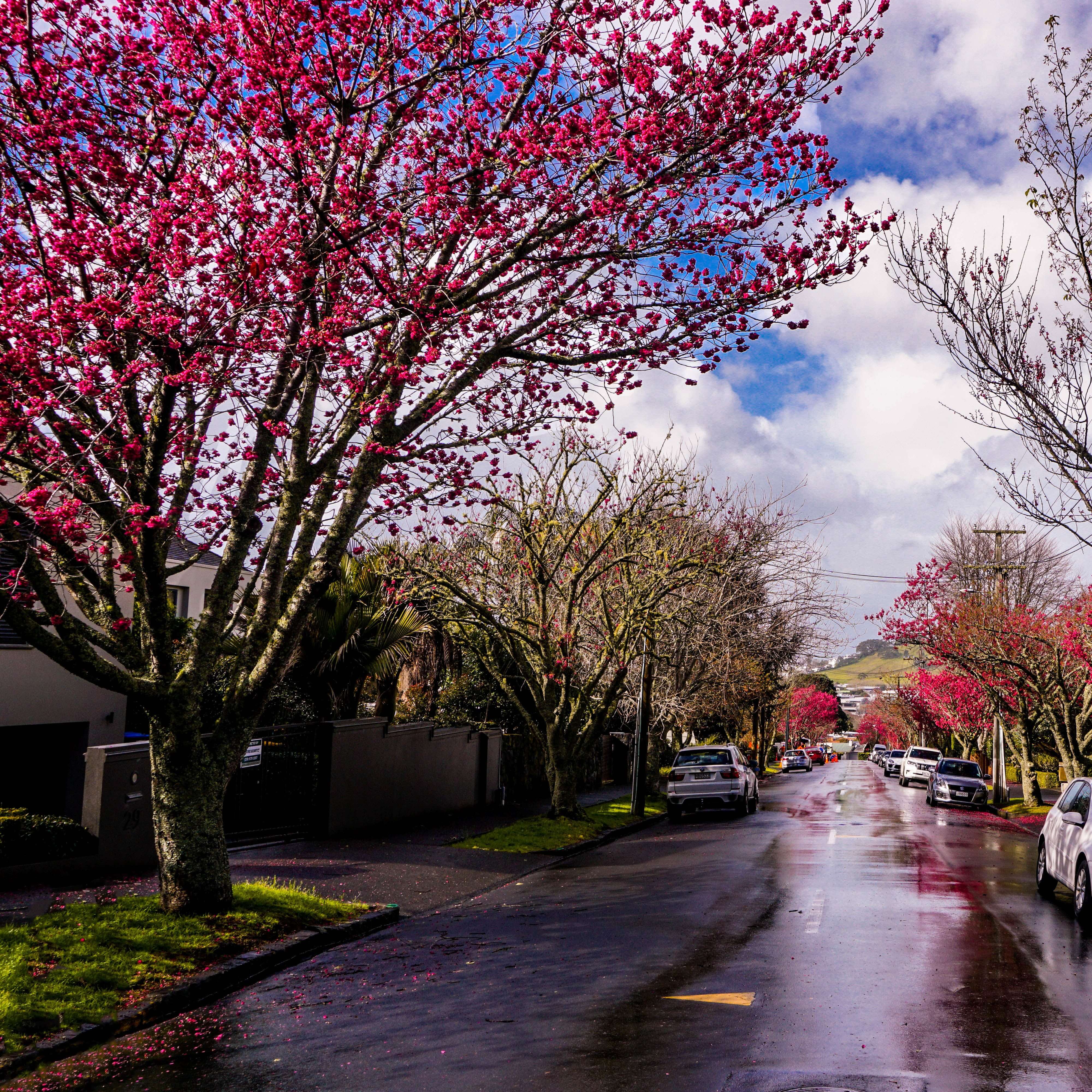 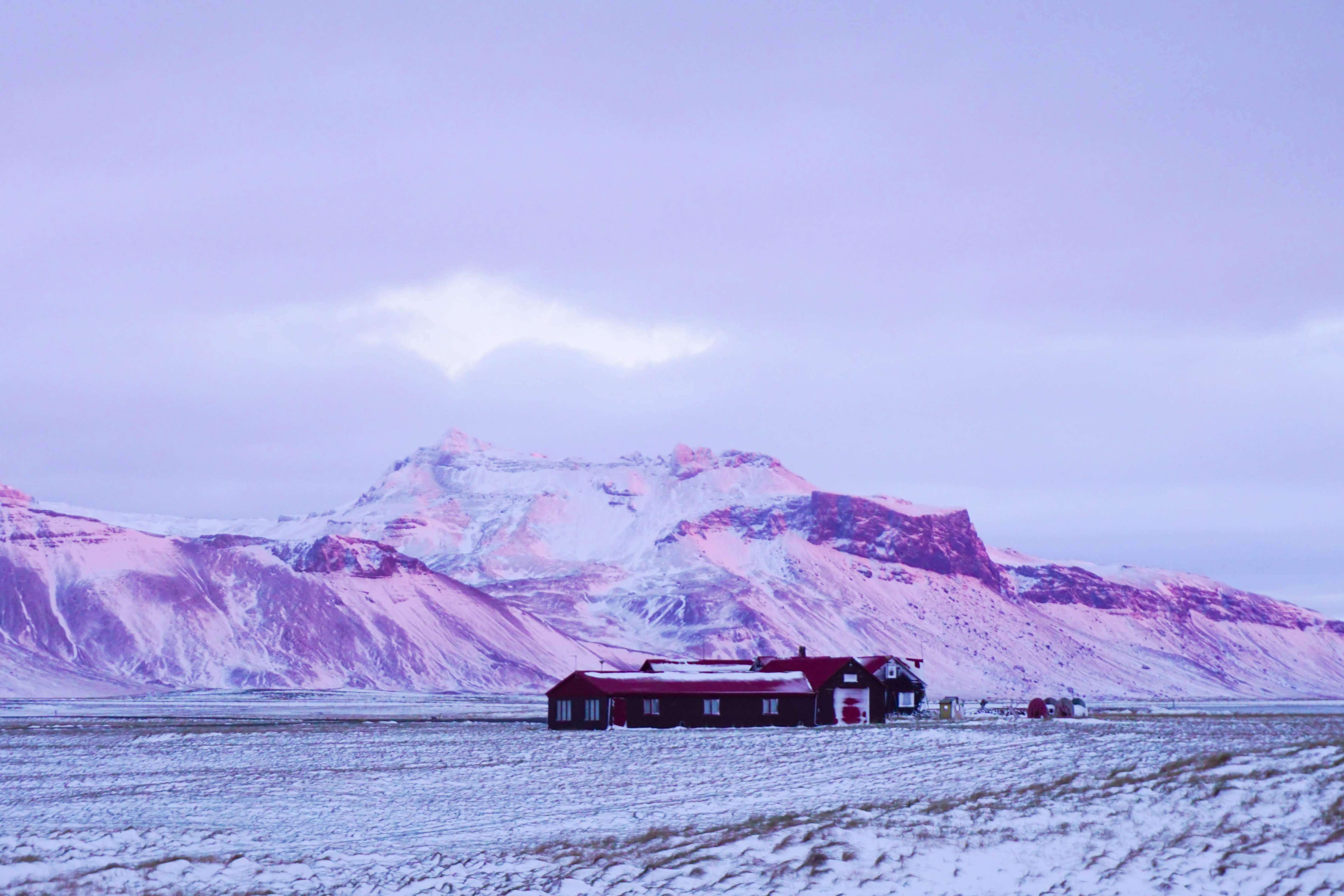 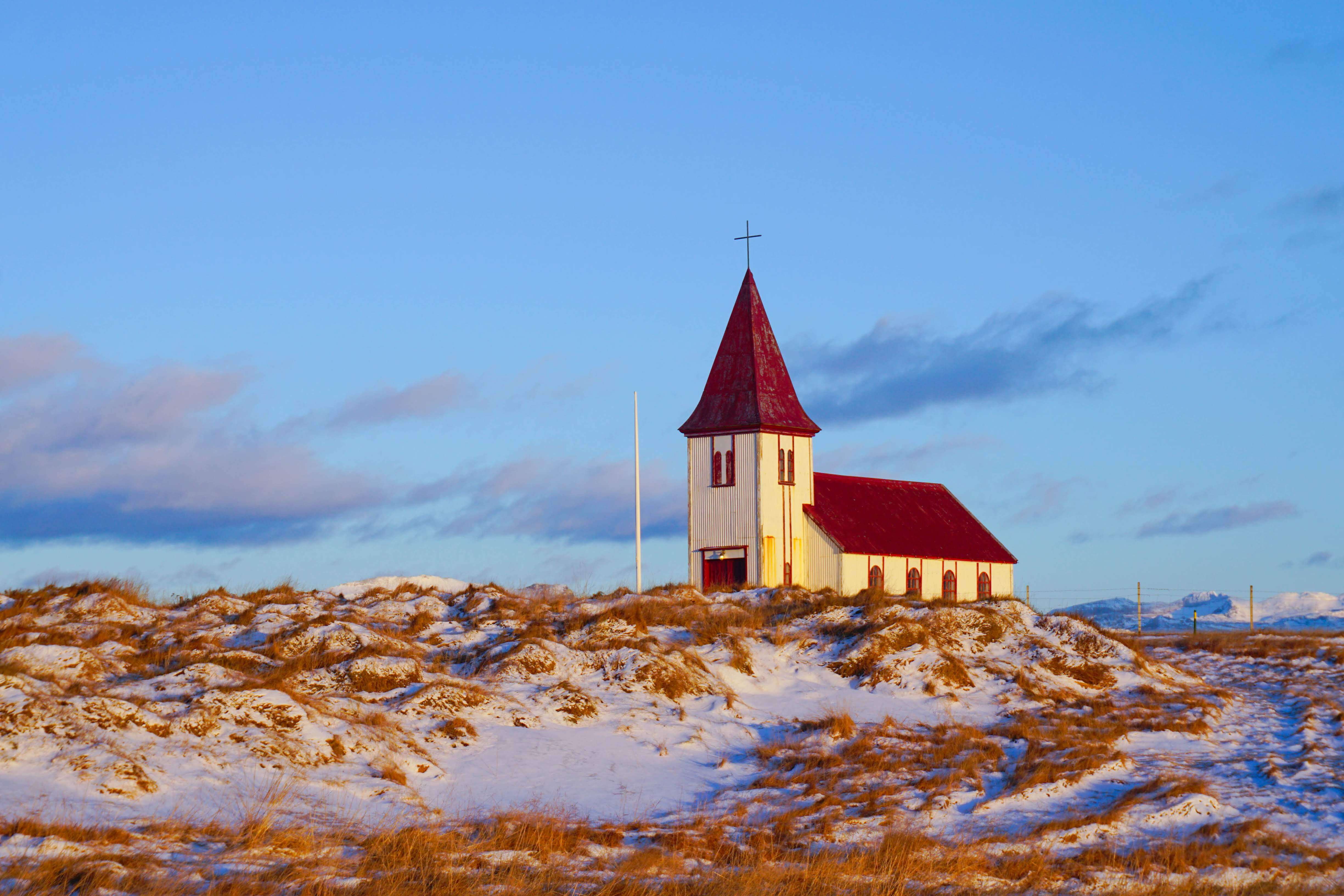 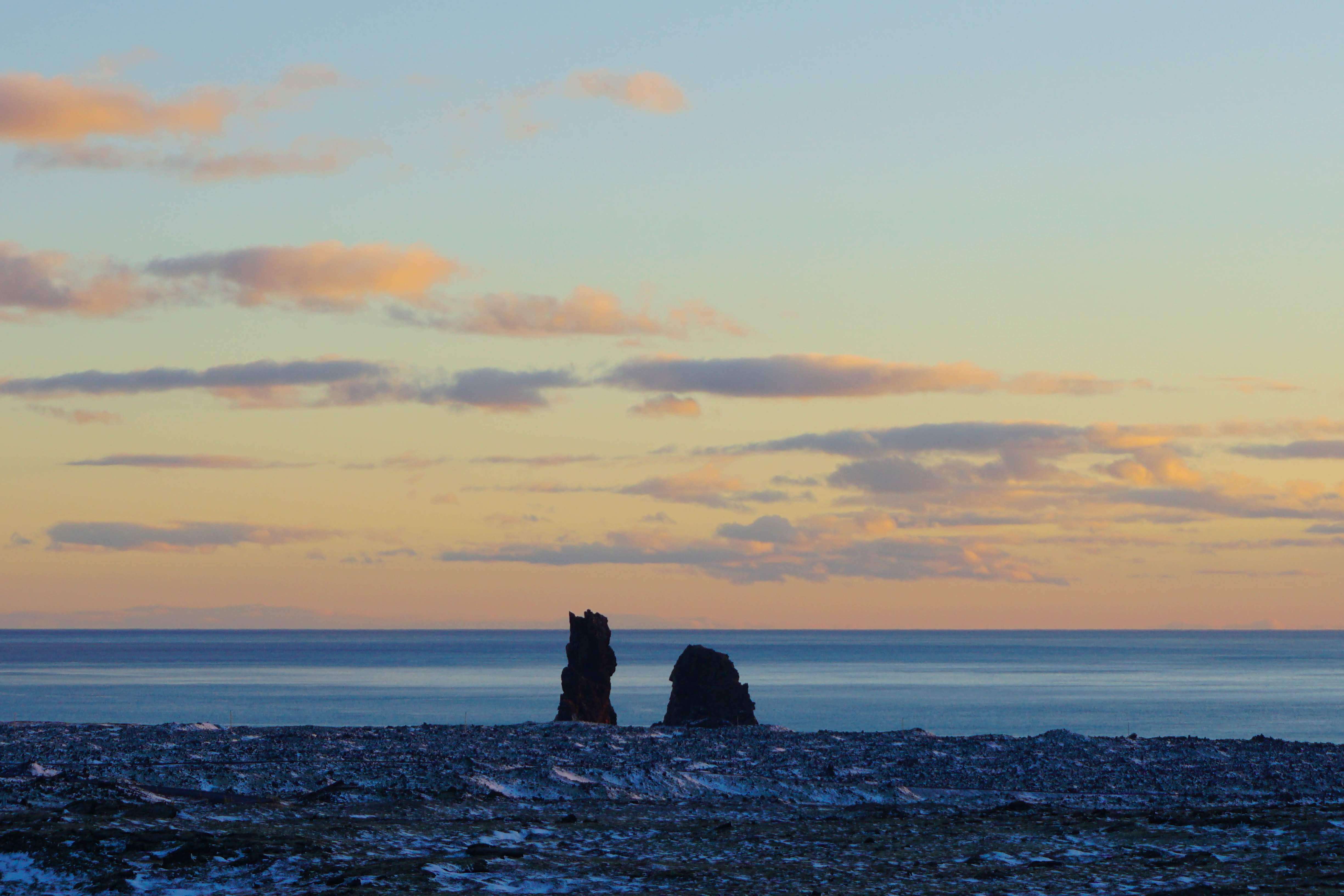 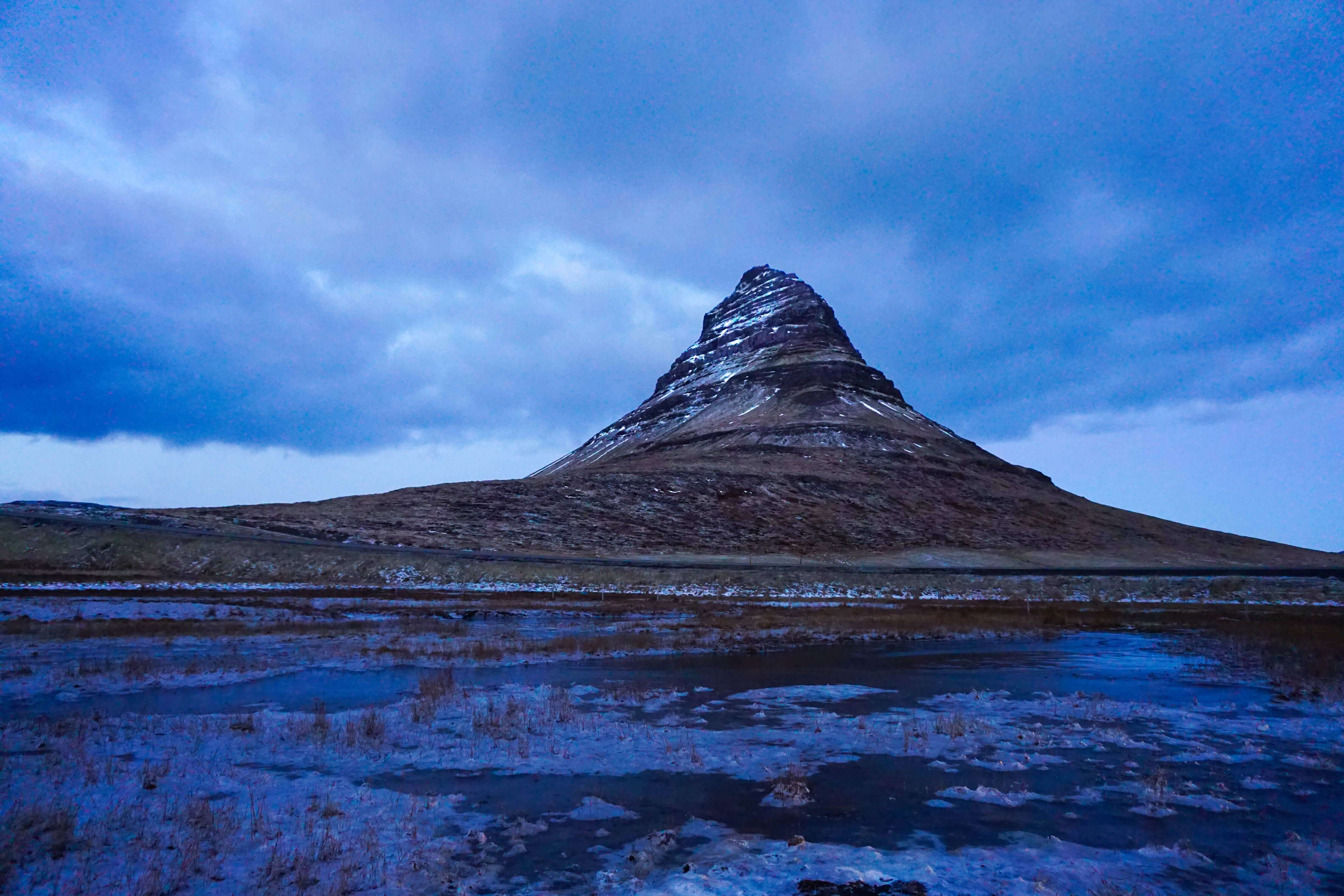 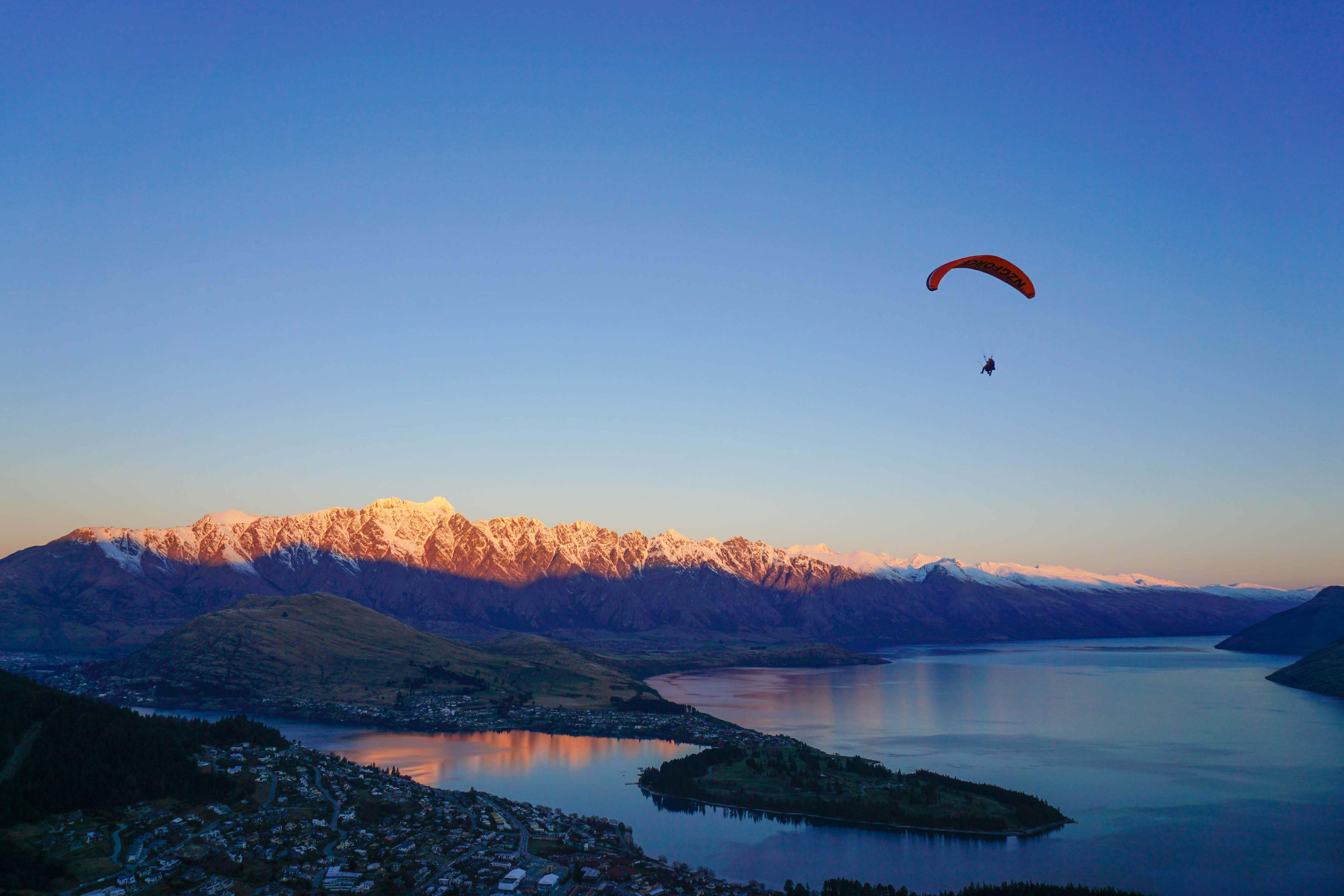 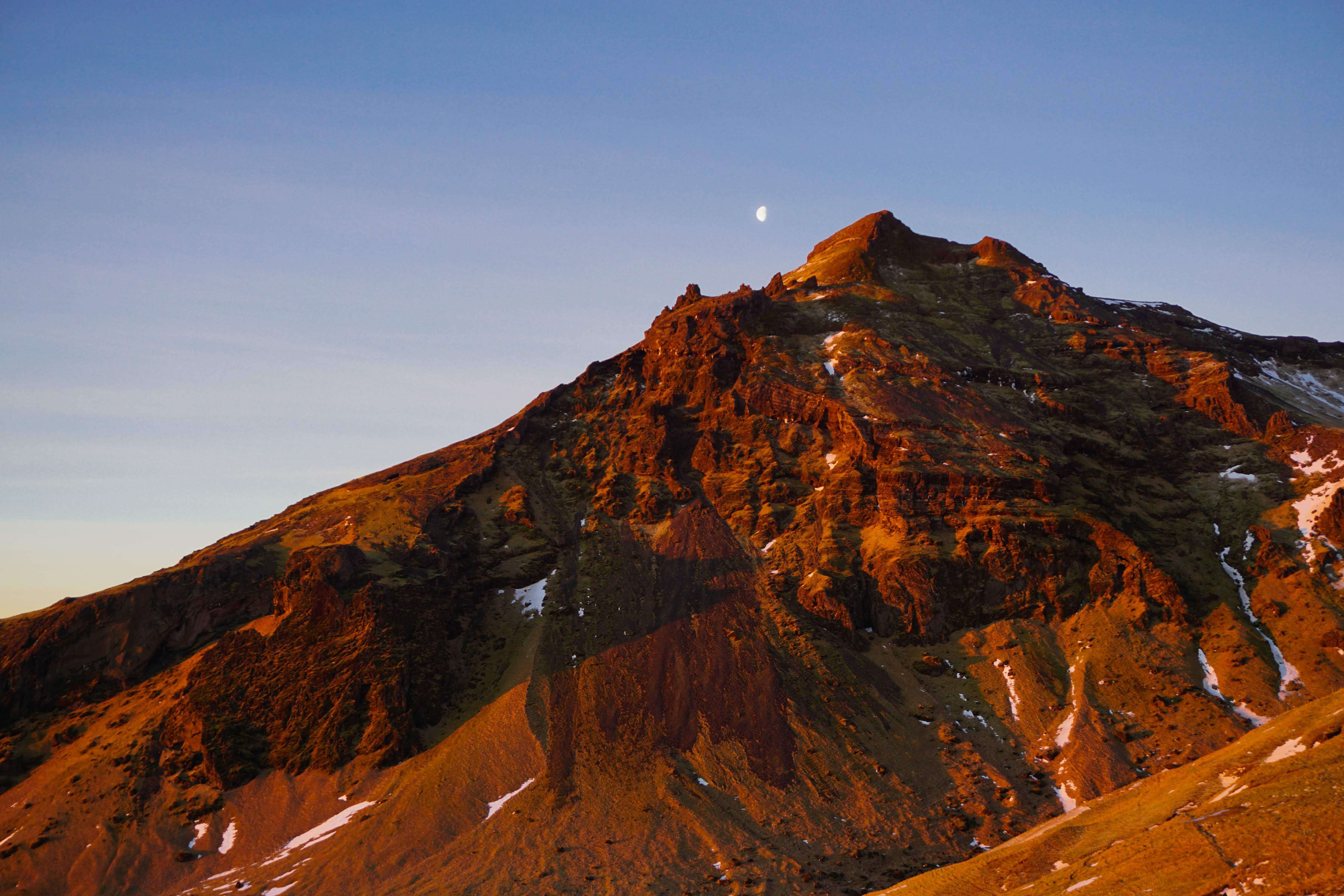 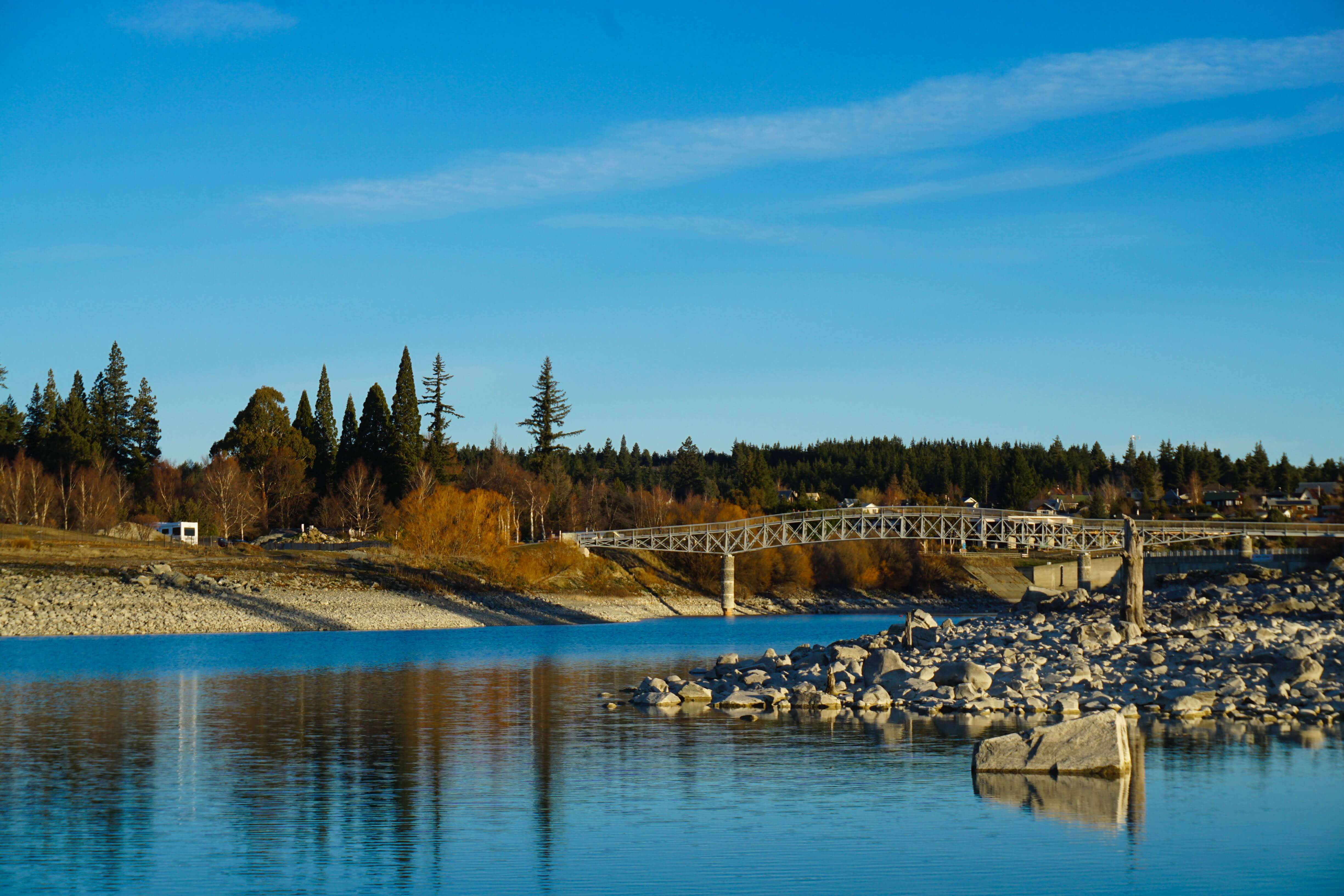 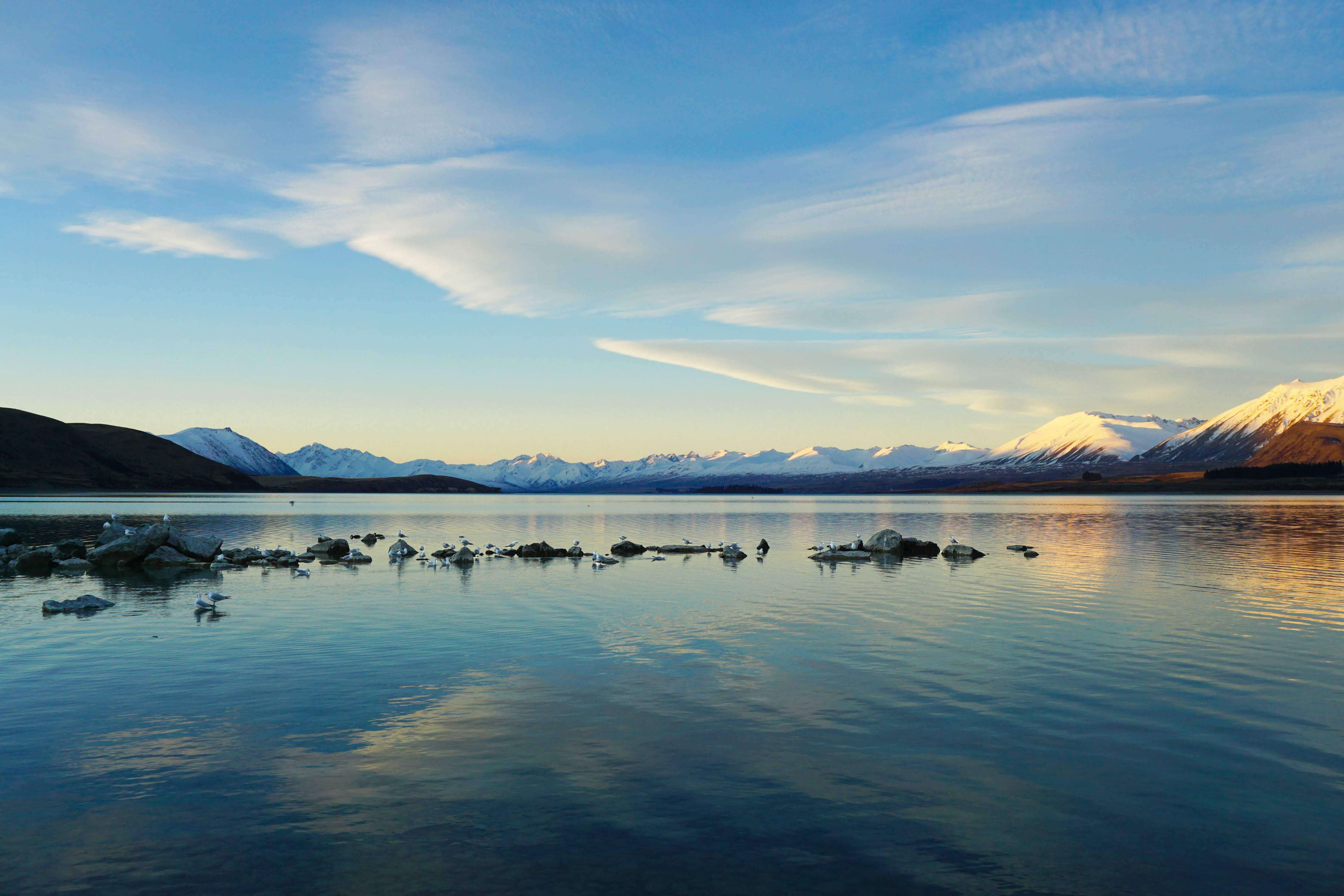 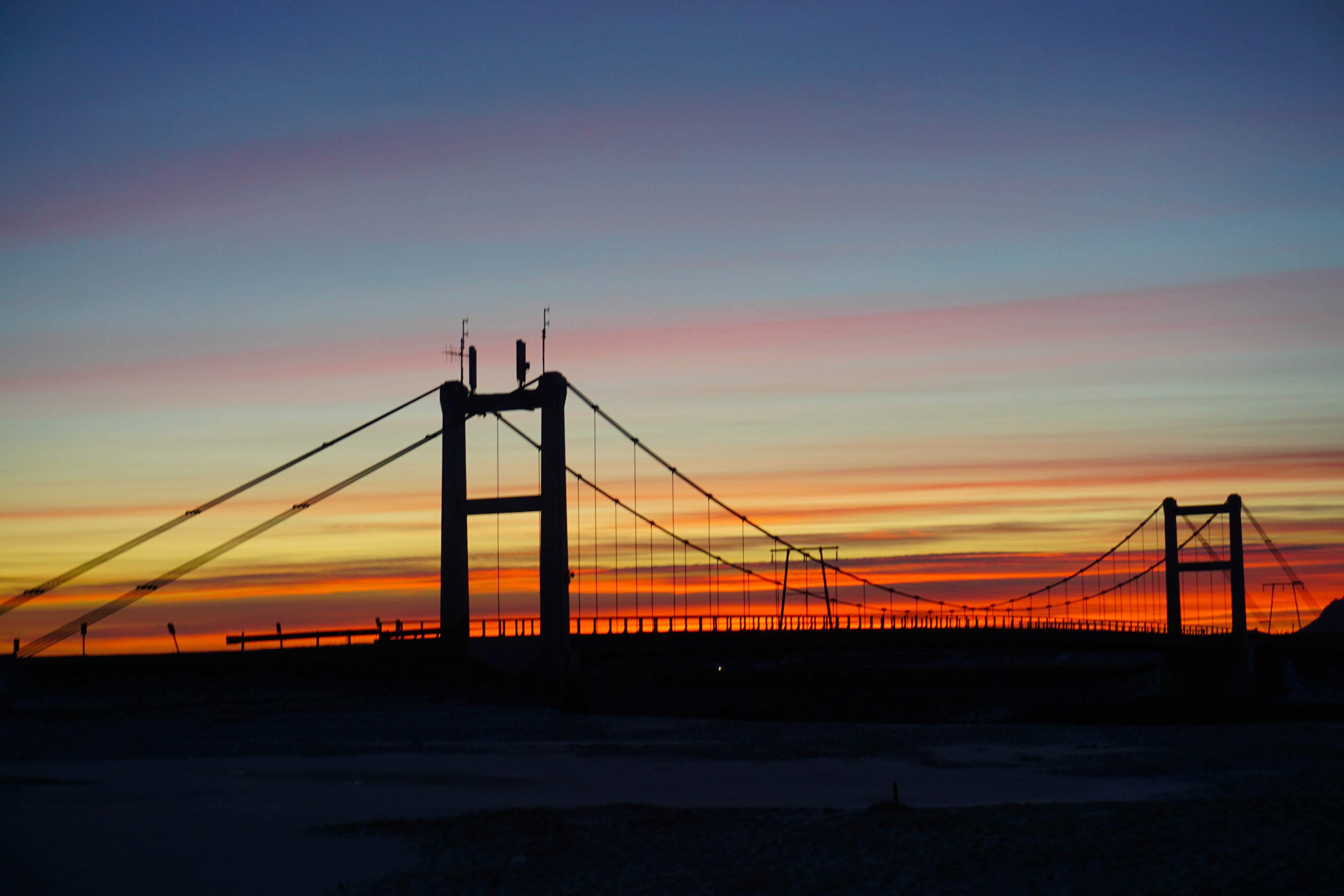 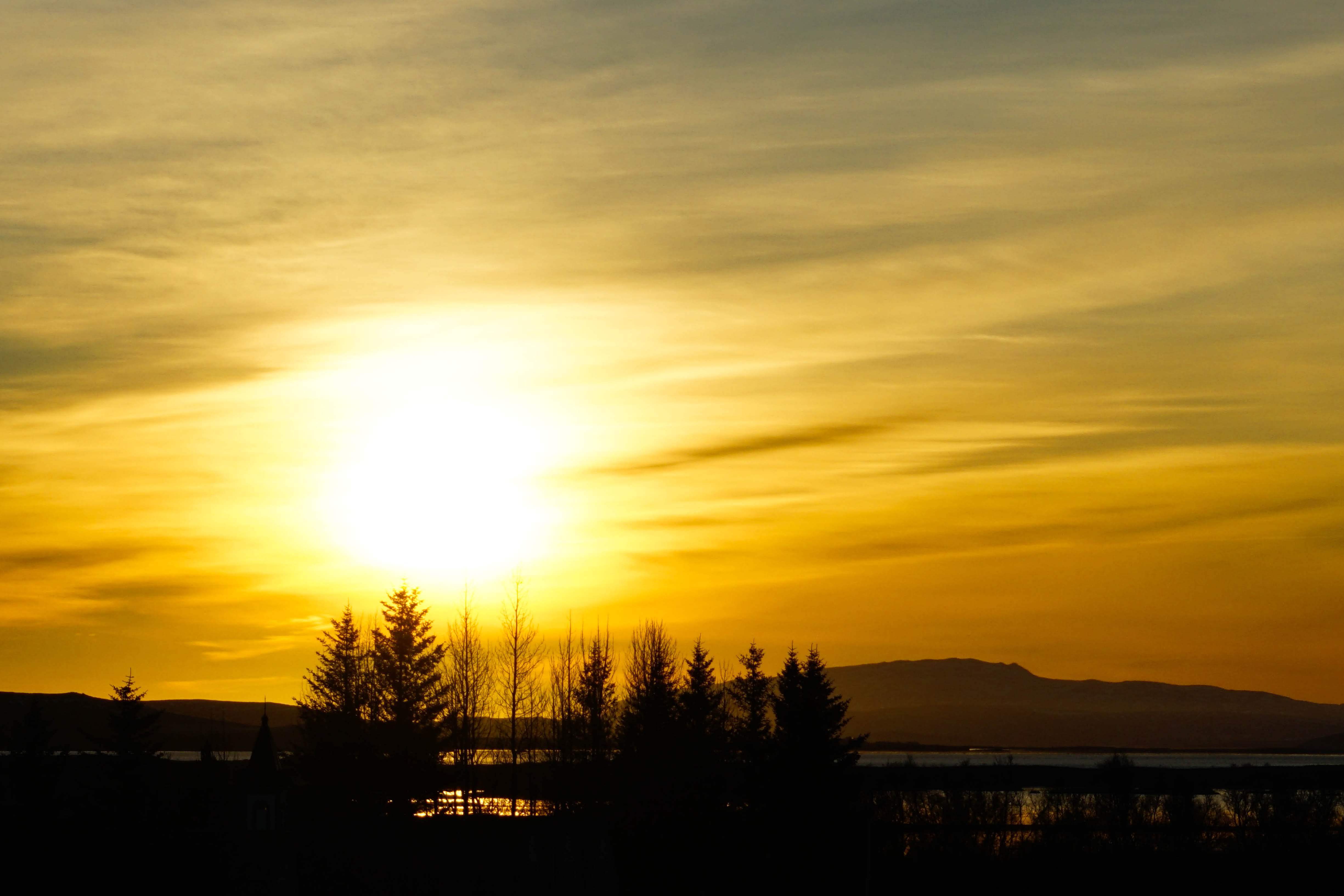 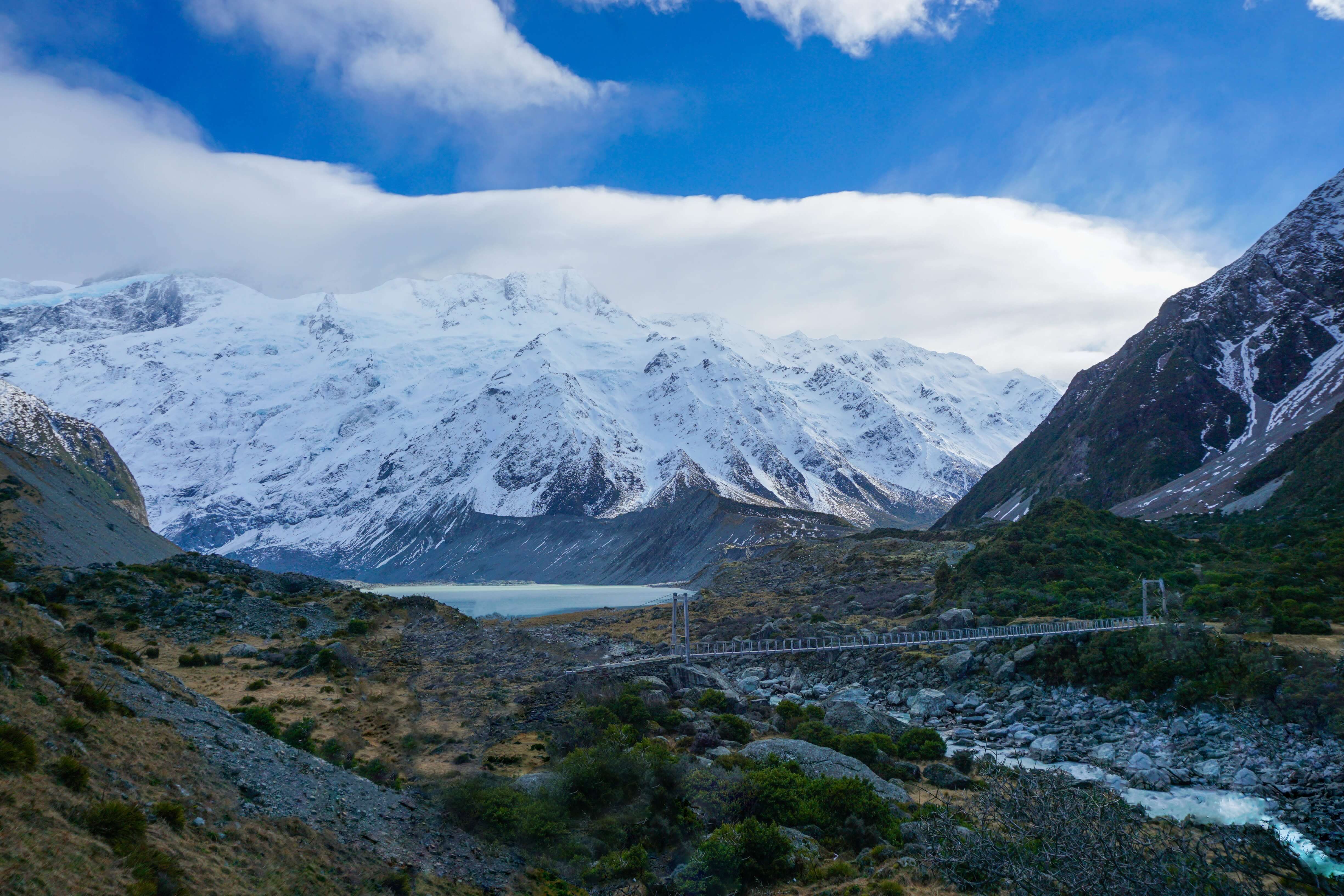 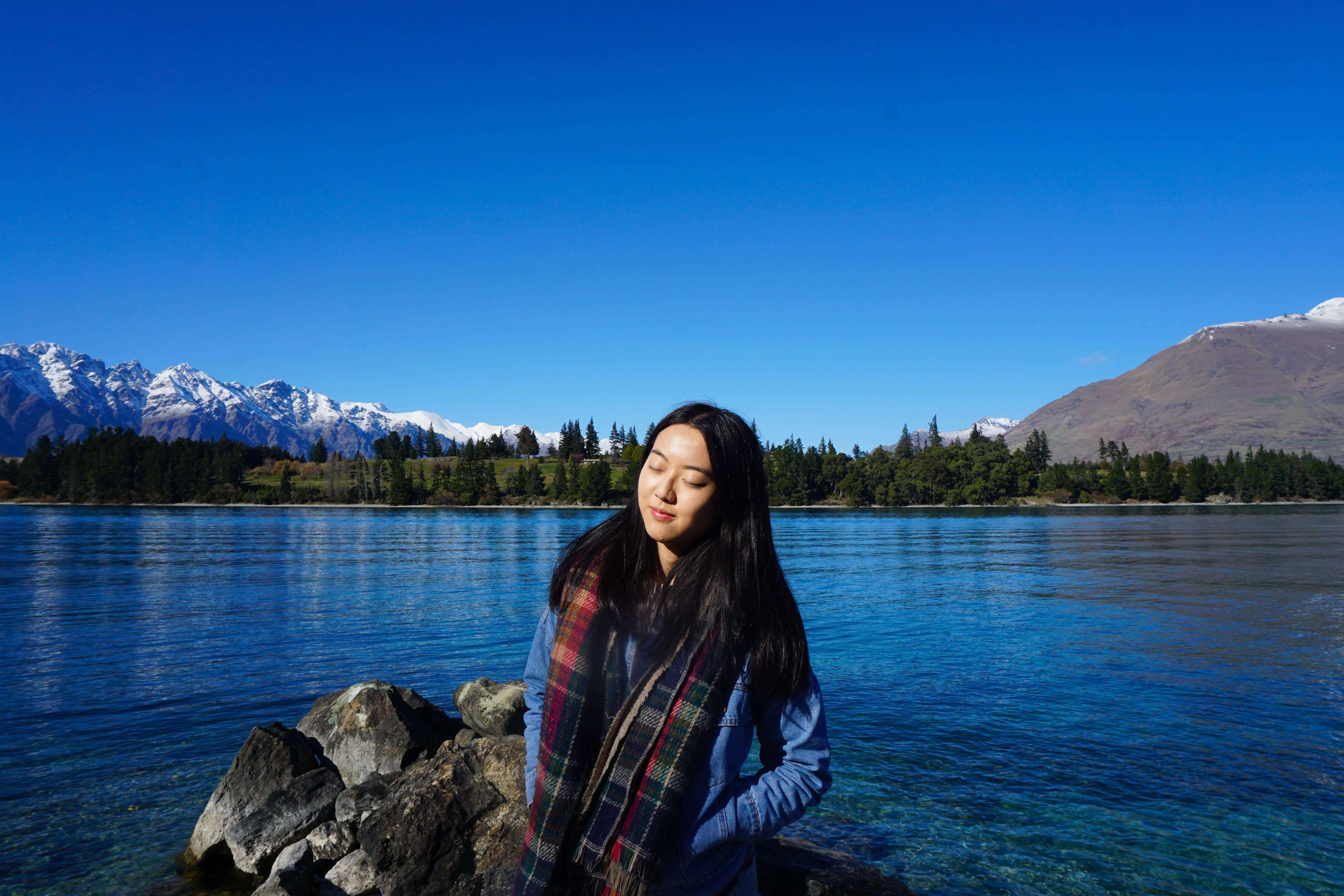 
Hi, this is Sarah. I’m a Copywriter/Translator/Blogger...

The most memorable task I had done during my media internship at Alpha HK was to translate an article and compile it into a series of Facebook/Instagram posts. The headings and captions were modified an localised to suit its audience in Hong Kong. My favourite part of this job is to make use of trendy expressions on the internet. It was also satisfying to see my own words popping up while scrolling through social media. Besides my internship, I also managed the social media accounts of a choir I joined. I was the Promotional Secretary in 2018 - 2019. It was a pleasant responsibility because I really enjoyed posting and making updates there.

During my internship at Alpha HK, I have done scriptwriting for the “Alpha Story” videos which tell the life-changing stories of different people who joined the Alpha Course. My task is to immerse myself into the story told by those people in an interview and rewrite (or saturate, I should say) it into a script that makes a 3-minute video. The scripts of the videos below and their subtitle translation were completed by me.

I had gone through some interpreting training at university. Honestly, it‘s tough and the process of interpreting always gives me heart attack. Anyways, I still enjoy the excitement it brings. I have been a volunteer interpreter at the exhibition of the project “Lighthouse Memories: Green Island Lighthouse” conducted by students from our University and the screening of its documentary at Hong Kong Maritime Museum. I am also an interpreter of sermons at E.C.F. Kowloon Canaan Church.

Not a pro in this aspect, but I have made a few videos for the choir I joined at university. The videos were made partly for promotion and partly for a practical purpose - to the audience the route to go to the venue of our concert. I attempted to add some effects so the audience don’t merely obtain information but also a little bit of entertainment.

I’m so obsessed with translation!! The exploration of the best way to render the meanings and elements of words into another language excites me. As a translation graduate and freelance translator, translation is an inalienable part of me. The translation I have completed include: blogs (about travel, faith…), subtitles, product brief (app), school notices, etc. 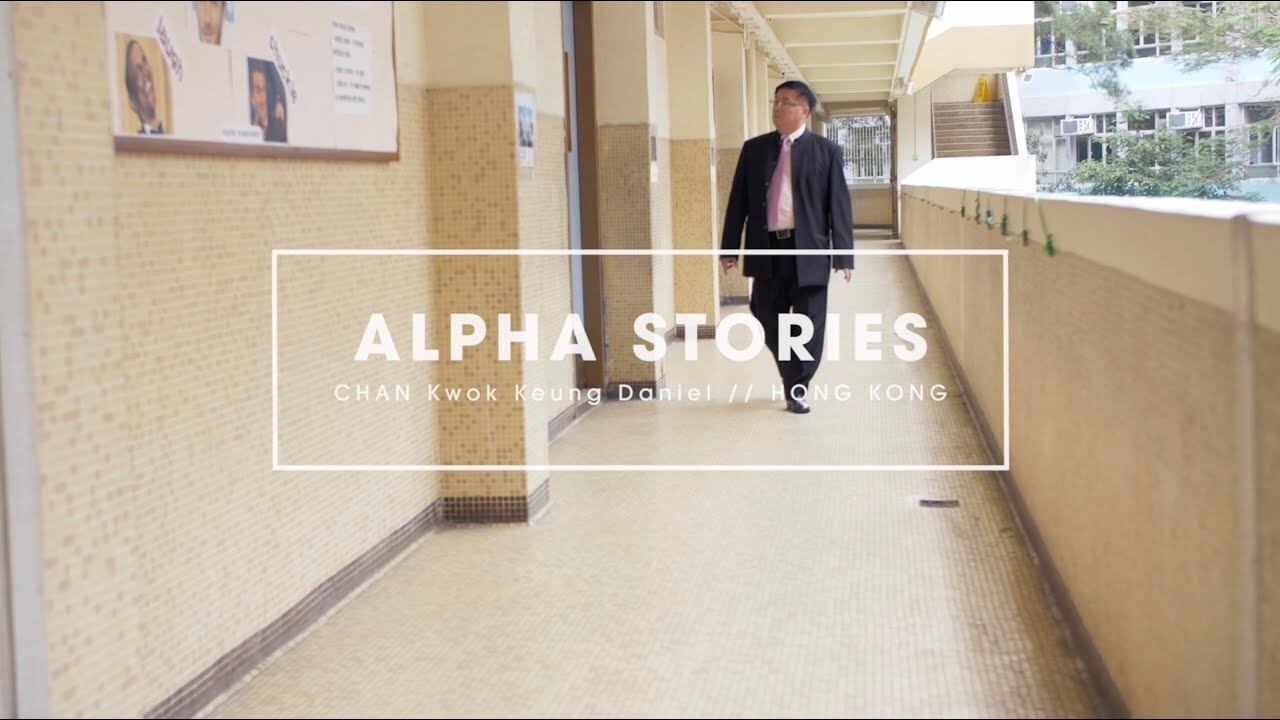 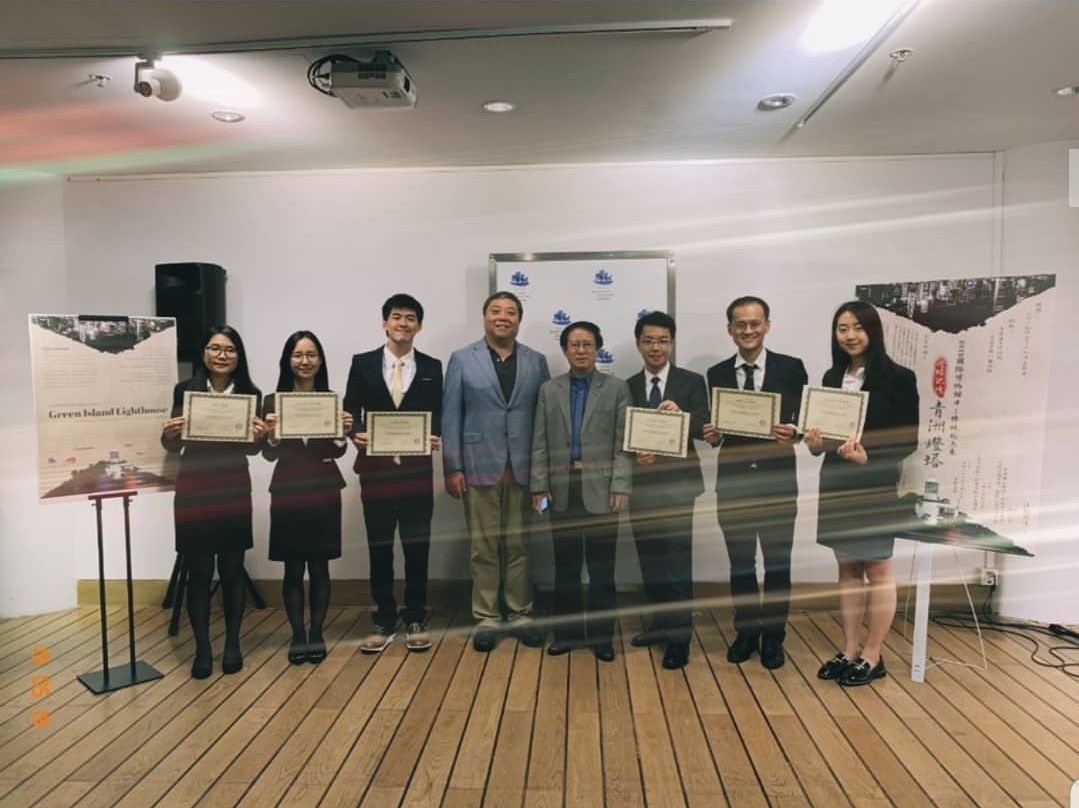 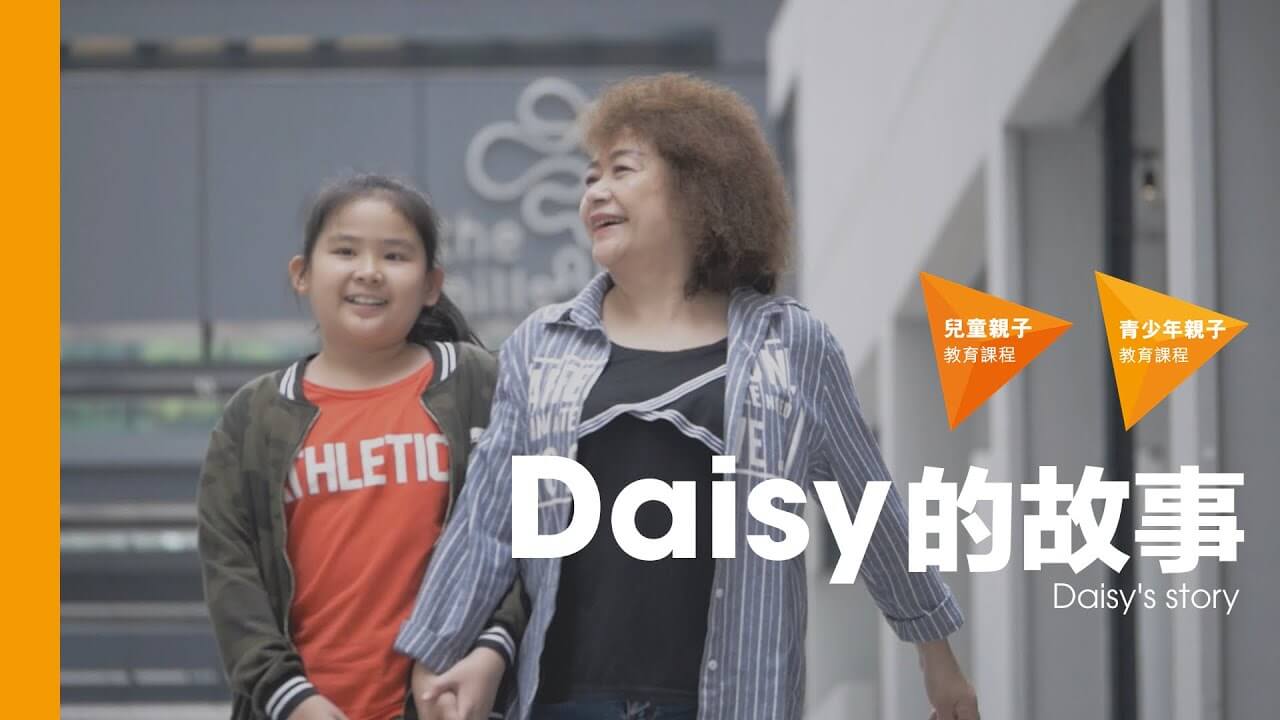 Academically, I have translated a piece of travel story from English to Chinese with commentary in my final year project. The source text, written by a British writer, is about travelling by bike in Dublin, Ireland. You can check out my FYP website. 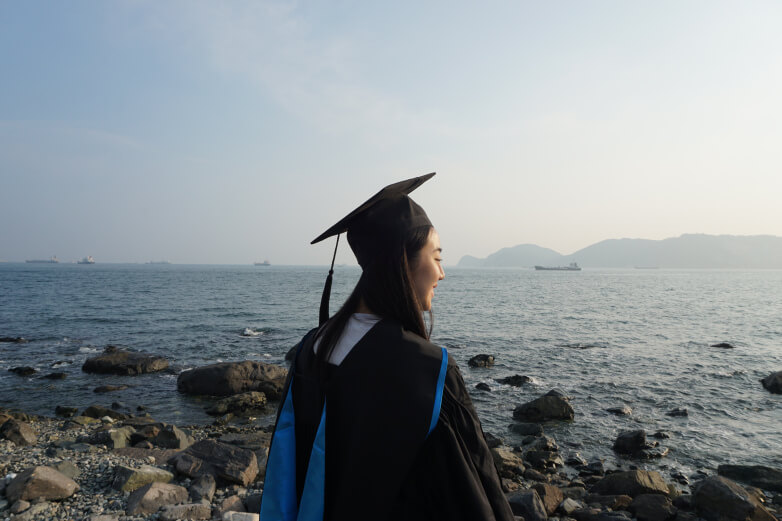 Leave Me A Message